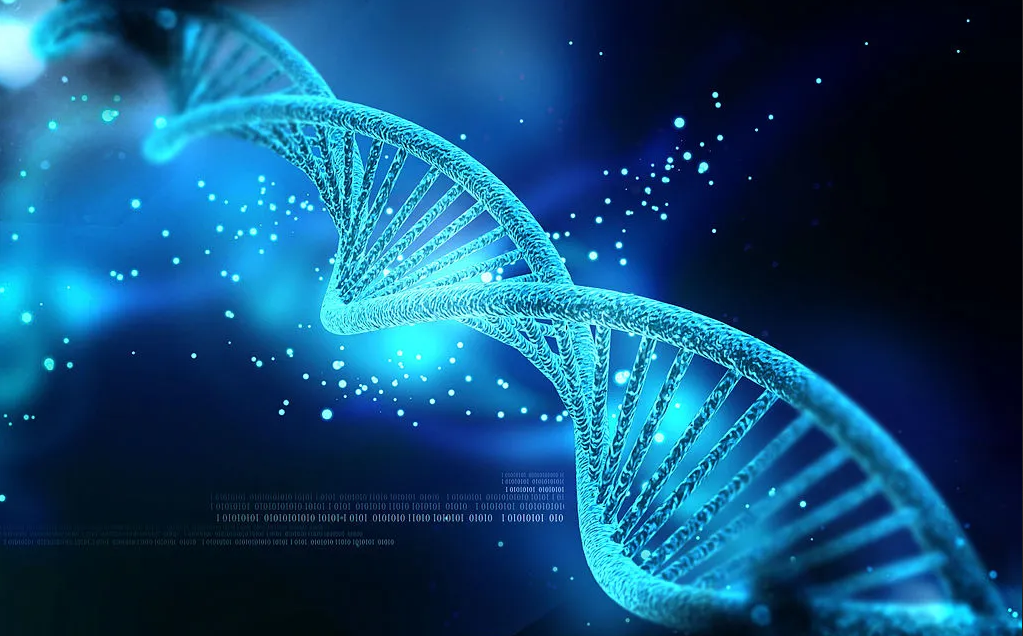 An Ohio based DNA testing company has reported a data breach that lead to the leak of personal information including Social Security Numbers and banking information of 2,102,436 people.

The company shared a notice on their website which stated that on August 6 the company discovered, “potential unauthorized access to its network, during which there was unauthorized access and acquisition of an archived database that contained personal information collected between 2004 and 2012.”

Further investigation revealed that hackers had removed files and folders from portions of the database between May 24 and July 28.

“The impacted database was associated with a national genetic testing organization system that DDC acquired in 2012.

This system has never been used in DDC’s operations and has not been active since 2012. Therefore, impacts from this incident are not associated with DDC.

However, impacted individuals may have had their information, such as Social Security number or payment information, impacted as a result,” the company said in a statement.

“Upon learning of this issue, DDC proactively contained and secured the threat and executed a prompt and thorough investigation in consultation with third-party cybersecurity professionals.

DDC has also coordinated closely with law enforcement following the discovery of this incident. Our investigation determined that the unauthorized individual(s) potentially removed certain files and folders from portions of our database between May 24, 2021 and July 28, 2021.

DDC has been and remains fully operational, and the systems and databases that are actively used by DDC were not infiltrated. The in-depth investigation concluded on October 29, 2021, and DDC has begun notifying individuals potentially affected by this incident.”

DDC claimed it is working with cybersecurity experts to “regain possession” of the stolen information but is recommending anyone who thinks their information may be involved to put in place a 1-year “fraud alert” on their credit files.