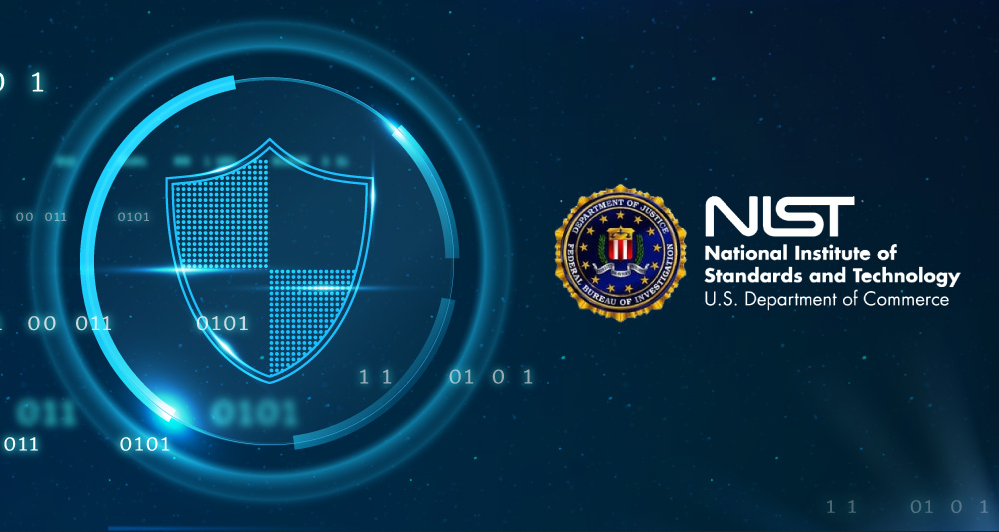 Penetration testing is an important part of security for any organization that handles sensitive information. It helps ensure that systems are secure against attacks by hackers and other malicious actors.

Penetration testing is the method by which the security of an application, computer system, or network is tested by simulating attacks from malicious actors.

By performing penetration testing, your organization can identify the attack vectors the malicious actor can utilize to attack you, the vulnerabilities, and security control weaknesses that he/she can exploit to compromise the data, application, or any other environmental resources.

The results of a pentest can provide valuable insights and help your organization to develop plans to address cybersecurity risks.

Many times though, unfortunately, the penetration testing exercise is conducted only to satisfy a regulatory requirement and is considered merely a compliance task by the management.

NIST is a well-known foundation in the IT sector that created many guidelines and standards. These standards even though created for US federal agencies and their contractors, many private organizations choose to adopt them to improve their cybersecurity posture.

Penetration Testing is mentioned in several of NIST’s publications

You see that many NIST publications reference penetration testing but none is as comprehensive as NIST 800-53.

The NIST SP 800-53 has a list of security controls organized in different families, each of which organizes these controls into common, necessary groupings based on their application.

One of these families of controls, the Assessment, Authorization and Monitoring (CA) contains a series of controls that covers the planning, implementation, and continuous monitoring of policies and security systems.

Its focus is on demonstrating an organization’s ability to assess and continually track vulnerabilities as they emerge due to external threats or internal configuration changes. One of the controls, CA-8, speaks directly about penetration testing.

The general methodology suggested by NIST for the execution of the penetration test follows four stages:

In the planning phase, rules are identified, the scope is determined, management approval is finalized and documented, and testing goals are set. The planning phase sets the groundwork for a successful penetration test. No actual testing occurs in this phase.

CA-8 suggests using vulnerability analysis so that its results can inform the penetration testing activity and make it more effective. It also outlines a basic penetration testing structure with the following steps which are mainly executed during the planning phase:

The discovery phase of penetration testing includes two parts. The first part is the start of actual testing and covers information gathering and scanning. Network port and service identification is conducted to identify potential targets.

Executing an attack is at the heart of any penetration test and represents the individual steps of the attack phase—the process of verifying previously identified potential vulnerabilities by attempting to exploit them.

The reporting phase occurs simultaneously with the other three phases of the penetration test. In the planning phase, the assessment plan, commonly called the “Rules of Engagement” is developed. In the discovery and attack phases, written logs are usually kept and periodic reports are made to system administrators and/or management.

Whether you follow NIST’s methodology to conduct a penetration test for your organization or wish to choose another framework, what is most important is that you inherit a structured approach. Proper planning is crucial and you may need more time allocation to the planning phase than you may think.

What will you gain from regular penetration tests?

Identify and prioritize risks. You will understand what security controls are necessary to enhance your organization’s security needed to protect your people and assets.

Prevent malicious actors from infiltrating your systems. Performing regular penetration tests allows you to be proactive in your real-world approach to evaluating your IT infrastructure security. The process uncovers holes in your security, giving you a chance to properly remediate any shortcomings before an actual attack occurs.

Avoid security incidents, which will harm your business operations and cause financial and reputation harm.

Be compliant. With regular penetration testing exercises, you will be able to demonstrate due diligence and dedication toward information security. This will help address the compliance and security obligations that are mandated by standards and regulations like PCI and ISO27001.

PenTest Reports That Bring Value to your Customer