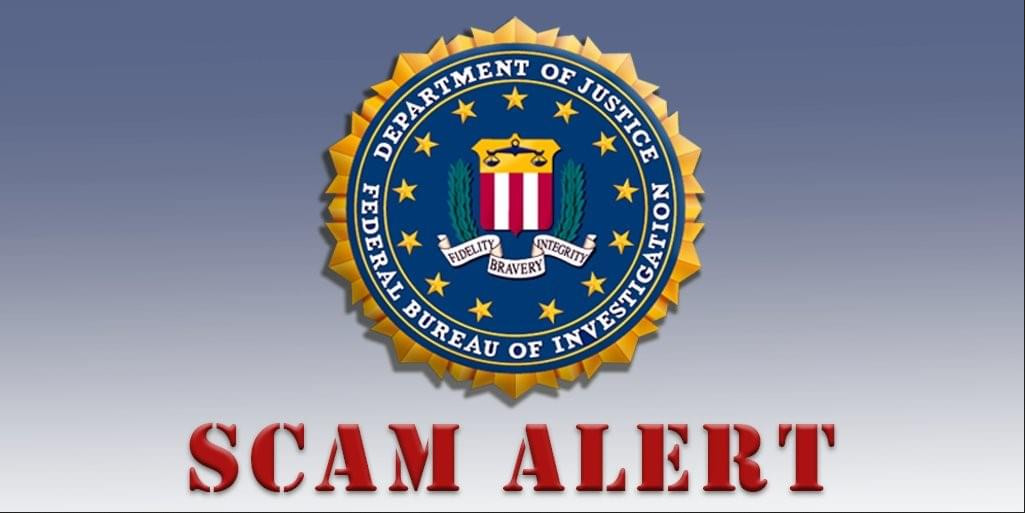 FBI has issued a warning regarding a new scam utilizing Google voice authentication.

The scam targets people who share their numbers publicly. The scammers are setting up Google Voice accounts in the name of their victims or hijacking their gmail accounts, using these account for phishing attacks or other fraudulent actions.

How Does it Work?

The scammers communicate with their targets, either by text messages or emails. Since the targets are usually people who post online about products or services they sell, the scammers pretend to show interest for those goods and services.

Once the seller receives the code and gives it to the scammer, he will setup a Google Voice account in the sellers name using the real phone as verification. Once set up, he can use that Google Voice account to conduct any number of scams against other victims that won’t come back directly to him. He can also use that code to gain access to, and take over, gmail accounts.

If you do get scammed, check Google’s website for information on how to take back control of that virtual voice account.

Here are some ways to avoid getting scammed in the first place: