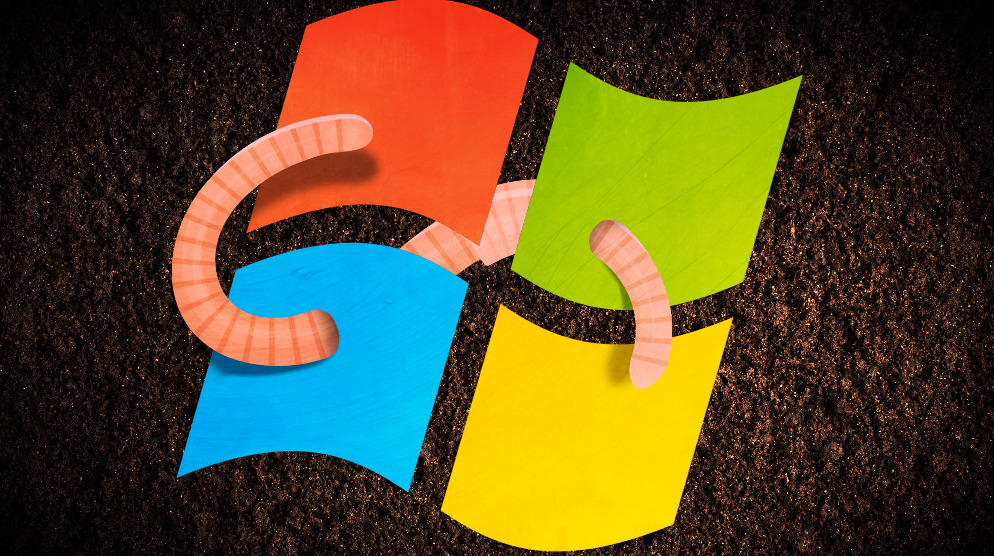 Currently there are no publicly available exploits for this critical flaw nor it is under active exploitation.

Delete the DWORD registry value “EnableTrailerSupport” if present under:

This mitigation only applies to Windows Server 2019 and Windows 10, version 1809 and does not apply to the Windows 20H2 and newer.