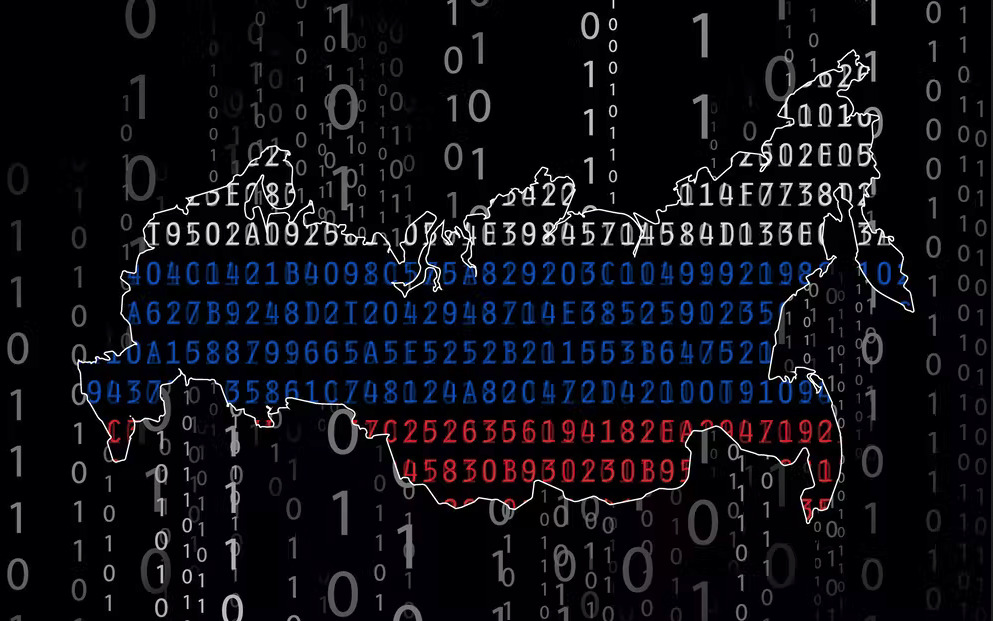 The war between Russia and Ukraine goes “Cyber”, with several ongoing cyber-attacks from the Russian side, targeting Ukraine’s banks and government department websites.

A cyber report published by intelligence agencies in the UK and US on Wednesday has attributed insidious new malware to a notorious Russia-backed hacking group.

The joint research was published by the National Cyber Security Centre in the UK and US agencies including the National Security Agency. It warned that a Russian state-backed hacker group known as Sandworm had developed a new type of malware called Cyclops Blink,which targets firewall devices made by the manufacturer Watchguard to protect computers against hacks.

Another attack which took place last week and took down four Ukrainian government websites, was attributed to the GRU, the Russian military intelligence agency by U.S. and U.K. officials.

In December 2015, the GRU targeted Ukraine’s industrial control systems networks with destructive malware. This caused power outages in the western Ivano-Frankivsk region. About 700,000 homes were left without power for about six hours.

This happened again in December 2016. Russia developed a custom malware called CrashOverride to target Ukraine’s power grid. An estimated one-fifth of Kiev’s total power capacity was cut for about an hour.

In 2020, US officials charged six Russian GRU officers for deploying the NotPetya ransomware. This ransomware affected computer networks worldwide, targeting hospitals and medical facilities in the United States, and costing more than US$1 billion in losses.

NotPetya was also used against Ukrainian government ministries, banks and energy companies, among other victims. The US Department of Justice called it “some of the world’s most destructive malware to date”.

In January 2021, another Russia-sponsored attack took place, targeting Echange servers and provided hackers access to email accounts and associated networks all over the world, including in Ukraine, the US and Australia.

Ukrainian residents reported receiving fake text messages saying ATMs in the country did not work, which according to experts likely a scare tactic. Due to this, many citizens scrambled to withdraw money, which caused panic and uncertainty.

Many Countries Around the World to Aid Ukraine in Cyber Security

The White House said on Wednesday that it was in touch with Ukrainian authorities about their cybersecurity needs, in the wake of the fresh cyber-attack, which the US government has not yet attributed.

“We are in conversations with Ukraine regarding their cyber-related needs including as recently as today and we’re going to move with urgency to assess the nature and extent of this, what steps need to be taken, and therefore a response,” the White House press secretary, Jen Psaki, said.