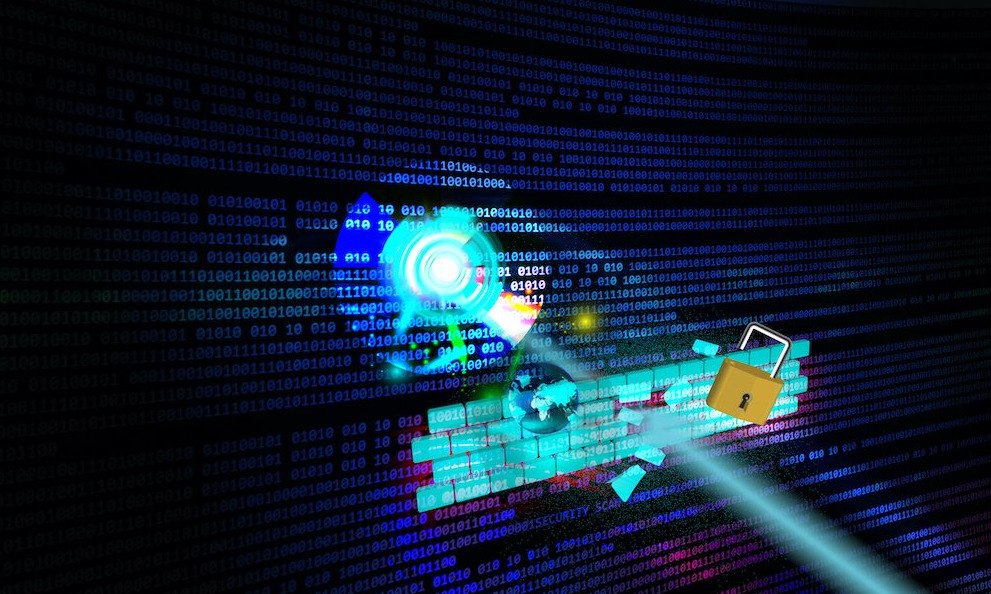 Penetration testing is a form of ethical security assessment which aims to help organizations identify, safely exploit, remove vulnerabilities and overall improve security across its IT infrastructure and information assets.

There are three primary approaches to conduct a penetration test.

In a “Black-Box” penetration testing activity, the actor simulates an attack using the same methods and techniques as a real adversary

would but with no prior knowledge of the target system(s). No source code, configuration or architecture information is given to the tester.

During a “Grey-Box” penetration testing activity, the organization shares limited information about the target system(s) with the tester.

This information may be user login credentials or some knowledge of the network/system design, architecture documentation.

The amount of information disclosed to the tester is decided in the per-engagement phase between the security professional and the customer.

Grey-Box tests aim to understand what potential damage partial information access or privileged users could cause to a business.

This method mimics a potential attack coming from inside the company, from an attacker who has already gained access to an internal system.

The penetration tester tries to exploit system level security and configuration weaknesses with a goal to go as deep as possible and gain the highest level of privileges and access to as many systems, applications and information as possible.

This way, the business can have a clearer view on how much damage an attack can cause to the organization.

Which Approach Should You Choose?

Deciding which testing methodology to adopt depends on your goals you wish to achieve through this test.

Black-box is the most realistic testing method, but you may end up focusing on less important attack areas and overlook high-risk internal vulnerabilities.

Grey-box is often more effective, allowing you to increase the attack coverage and efficiency while at the same time simulate a real world attack.

White-box helps you focus directly to high-risk areas within your network, systems and applications but requires a lot of knowledge transfer to the penetration tester.