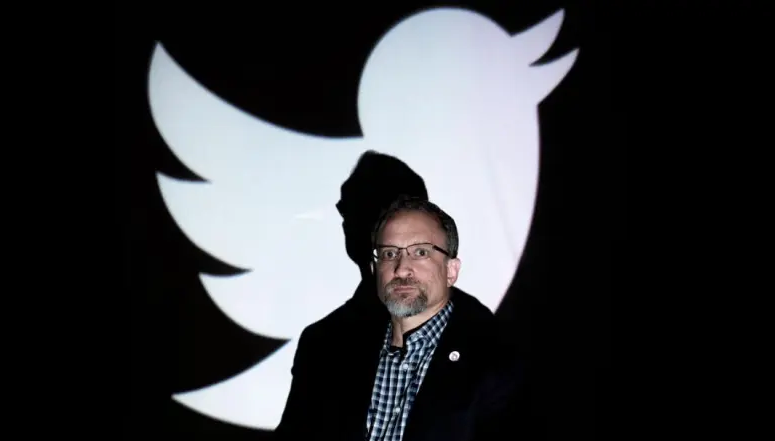 Peiter Zatko, Twitter’s head of security who was terminated by the company in January, said in a whistle-blower complaint that the firm had deceived the public by misrepresenting how it fights spam and hackers.

Peiter Zatko’s complaint with the SEC

In his complaint, which was filed with the Securities and Exchange Commission on July 6, Mr. Zatko accused Parag Agrawal, Twitter’s chief executive, and other executives and directors of “extensive legal violations” and acting with “negligence and even complicity” against hackers.

Mr. Zatko also sent the complaint and supporting documents to the Justice Department and the F.T.C.

Mr. Zatko said Twitter had also lied to Mr. Musk, who signed a blockbuster deal to buy the company in April but has been trying to back out of the acquisition.

The complaint could give Mr. Musk legal fodder, with the billionaire’s lawyers saying they had already subpoenaed Mr. Zatko.

The document exposes that thousands of employees continued to have extensive and poorly tracked insider access to the company’s core software, a situation that for years had led to embarrassing hacks, including account seizures of high-profile users like Elon Musk and the former presidents Barack Obama and Donald Trump.

A Twitter spokeswoman said Mr. Zatko was fired in January for ineffective leadership and poor performance.

She said he was spreading “a false narrative about Twitter and our privacy and data security practices.”

She also suggested that he was capitalizing on the company’s situation with Mr. Musk “to capture attention and inflict harm on Twitter, its customers, and its shareholders.”

Debra Katz, a lawyer representing Mr. Zatko, disputed the idea that he was a disgruntled former employee and said he had tried to do the right thing by raising his concerns about Twitter’s security practices.

Whistleblower Aid, an organization that is working with Mr. Zatko on his complaint, said the facts in the disclosure spoke for themselves.

Elon Musk twitted about the whistle-blower

Elon Musk indirectly referred to the whistle-blower complaint on Tuesday. He tweeted a meme of Jiminy Cricket from the movie “Pinocchio” that said, “Give a little whistle.”