Hacker claims to have obtained data of 1 billion Chinese citizens 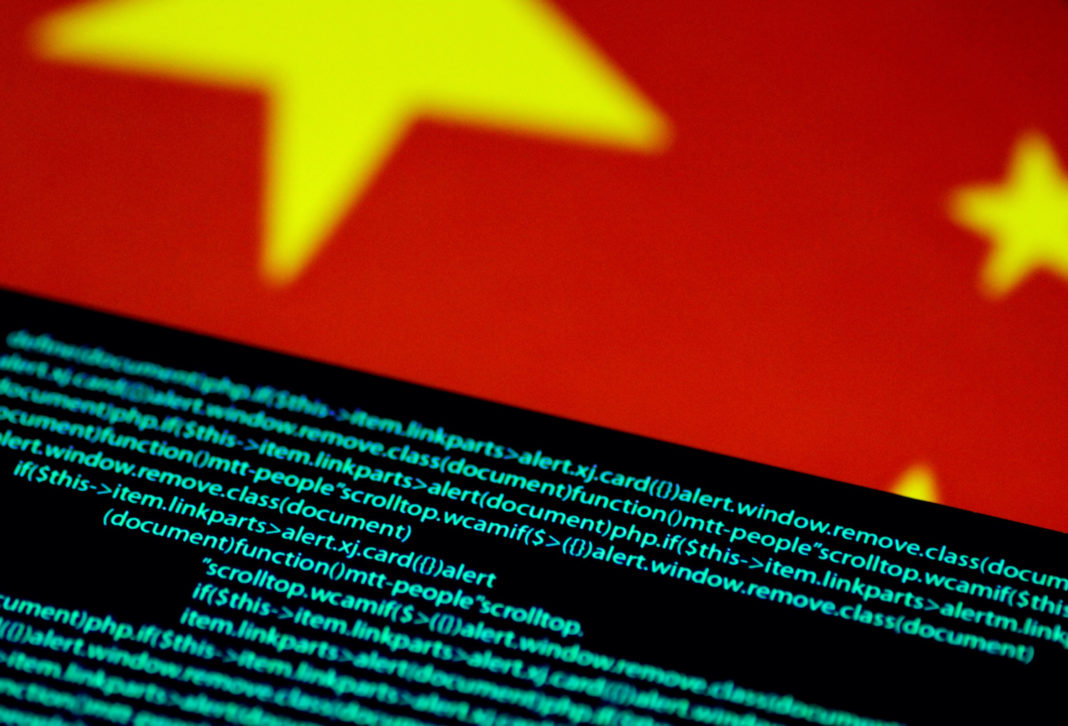 Even though China has vowed to improve the protection of online user data, instructing their tech companies to ensure safe storage of information, a hacker claims to have obtained data of 1 billion Chinese citizens.

This is an unconfirmed claim from an anonymous hacker under the name “ChinaDan”, who posted in Breach Forums offering to sell data of 1 billion Chinese citizens for 10 bitcoin which is the equivalent of $200,000.

The hacker claims to have 23 terabytes of data in his possession and according to the post, it was obtained by the Shanghai National Police (SHGA).

Over the weekend, ChinaDan’s post has been widely discussed on China’s Weibo and WeChat social media platforms over the weekend, with many users worried it could be real.

The hashtag “Shanghai data leak” was blocked on Weibo by Sunday afternoon, but there are still a few discussions on Chinese social media about this incident.

If this breach is actually true, then it would be among the biggest and worst breaches in history.