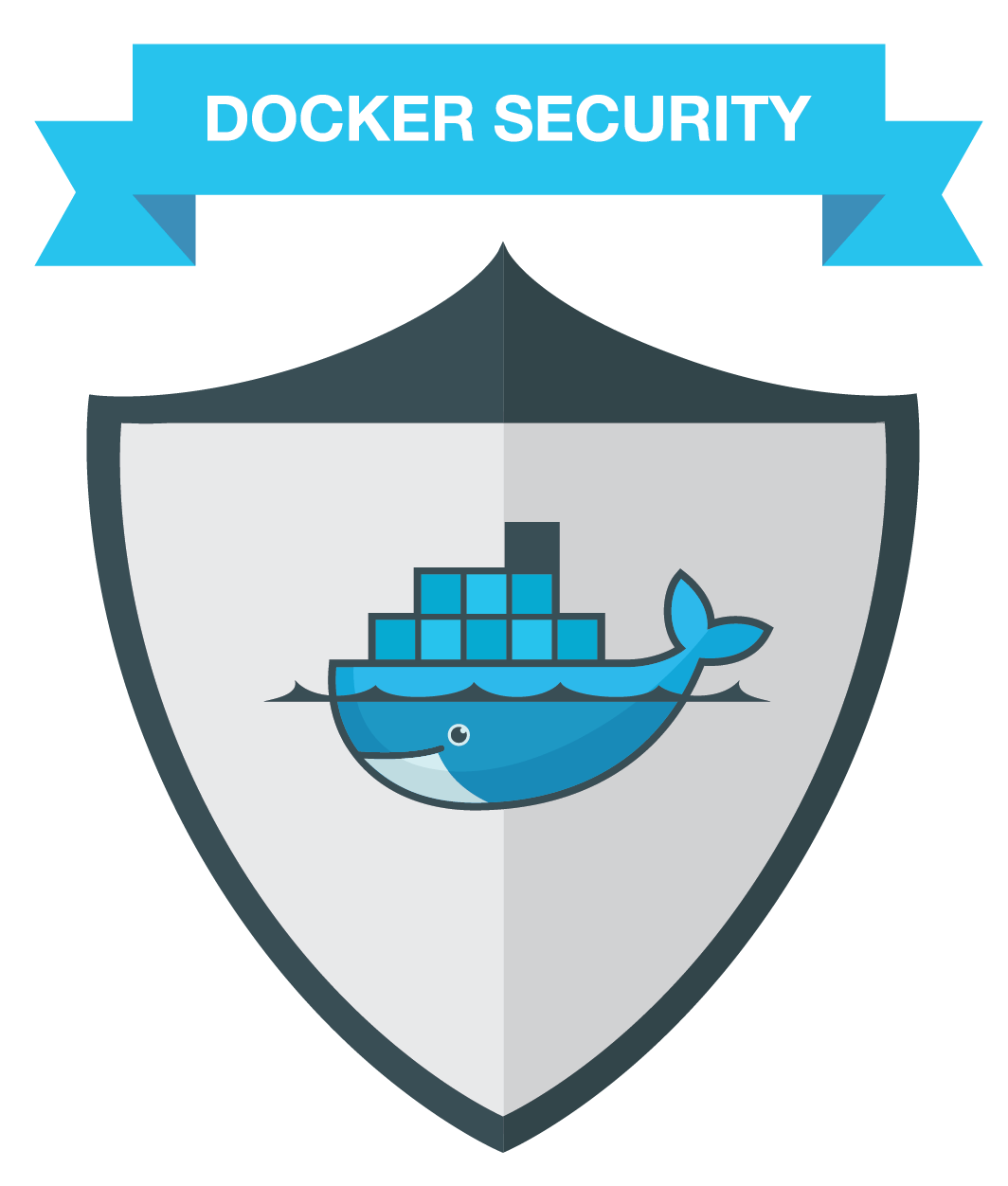 Docker may be a new thing for many environments but it has been around long enough to be considered ready for production use. Like all technologies, it is not inherently insecure but there are issues that should be addressed and points to focus on in order to keep a docker environment safe.

To use Docker safely, you need to be aware of potential security issues, tools, and techniques for securing systems and infrastructure which is based on container technology.

Find below a list of docker security practices for securely configuring your Docker containers and images.