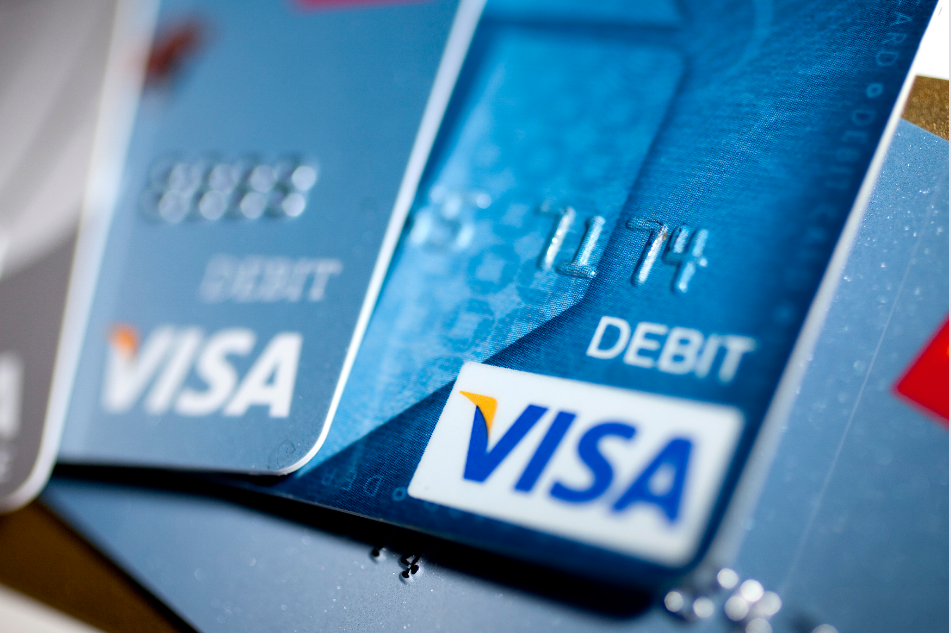 The Sunday Times of South Africa, which revealed the story, said the incident took place in December 2018 when someone printed the bank’s master key on a piece of paper at its old data center in the city of Pretoria.

The bank suspects that employees are behind the breach, the news publication said, citing an internal security audit they obtained from a source in the bank.

The master key is a 36-digit code (encryption key) that allows its holder to decrypt the bank’s operations and even access and modify banking systems. It is also used to generate keys for customer cards.

The internal report said that between March and December 2019, the rogue employees used the master key to access accounts and make more than 25,000 fraudulent transactions, stealing more than $3.2 million (56 million rand) from customer balances.

Following the discovery of the breach, Postbank will now have to replace all customer cards that have been generated with the master key, an operation the bank suspects it would cost it more than one billion rands (~$58 million).

This includes replacing normal payment cards, but also cards for receiving government social benefits. Sunday Times said that roughly eight to ten million of the cards are for receiving social grants, and these were where most of the fraudulent operations had taken place.