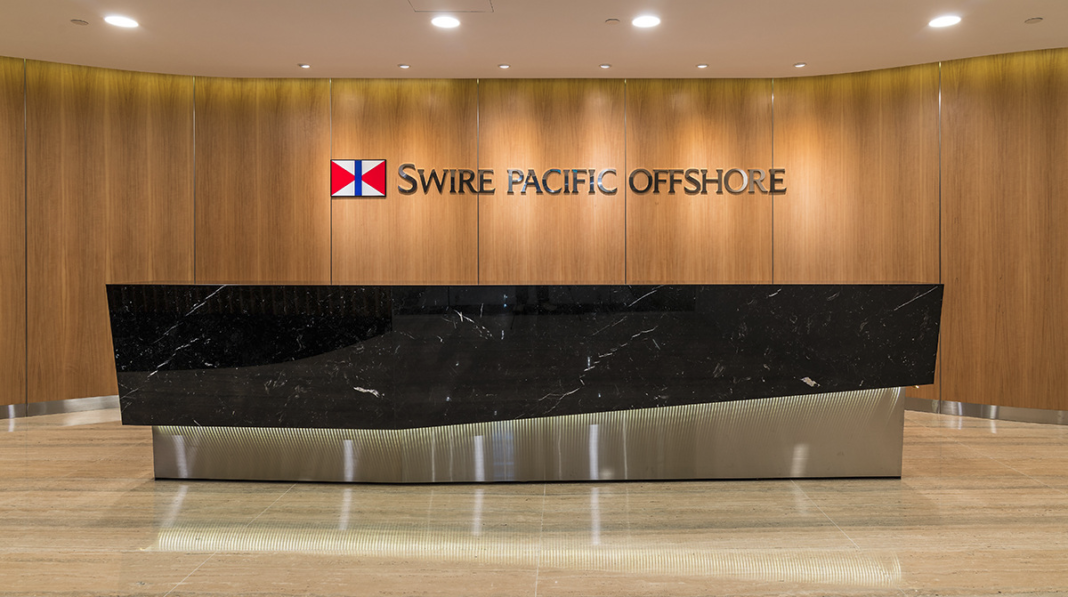 Offshore operator Swire Pacific Offshore filed a notice on November 25 reporting that its systems have been subjected to a cyber security incident.

Swire Pacific Offshore (SPO) has discovered that it was the target of a cyberattack which involved unauthorised access to its IT systems.

Swire Pacific Offshore said in its statement, “It takes a serious view of any cyberattack or illegal accessing of data or any unlawful action that potentially compromises the privacy or confidentiality of data and will not be threatened by such actions.” The company said it had discovered the attack that resulted in the loss of “some confidential proprietary commercial information and has resulted in the loss of some personal data.”

The Attackers and Breached Data

Independent analysts are reporting that the company was subjected to a ransomware attack by a group of hackers going by the name CLOP.

Based on dark web posting by the group it is believed that they were successful in taking data from Swire Pacific Offshore’s personnel files ranging from passports, payroll, banking information, and email addresses.

It is unclear which employee files were breached.

Actions Taken by the Company

SPO has taken immediate actions to reinforce existing security measures and to mitigate the potential impact of the incident. SPO has reported the incident to the relevant authorities and will work closely with them in relation to the incident. SPO is contacting potentially affected parties to inform them about the incident.