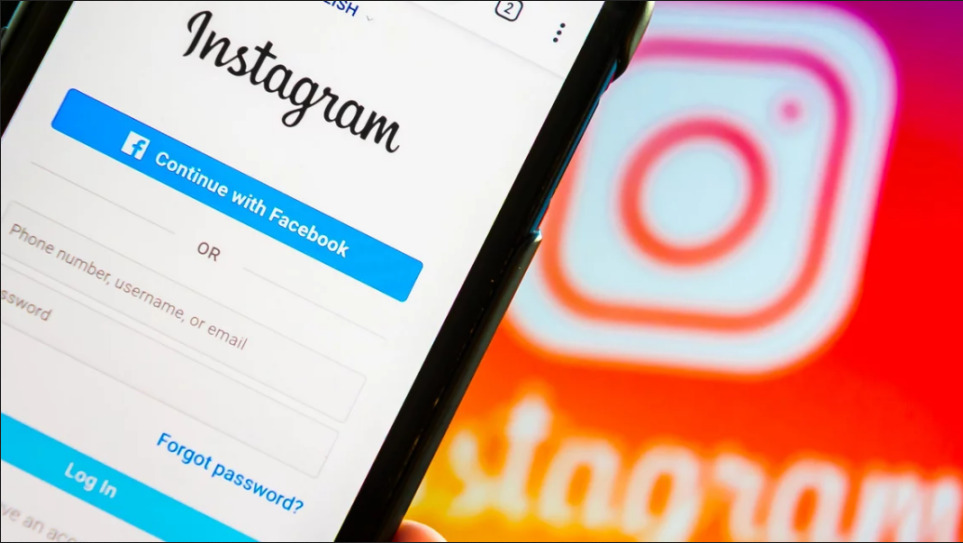 Ireland’s data privacy regulator has agreed to impose a record fine of $402 million against Instagram following an investigation into its handling of children’s data.

Ireland’s Data Protection Commissioner (DPC) started an investigation back in 2020 and found that Instagram allowed children between 13 and 17 to operate accounts.

That meant their phone numbers and email addresses were made public, which is a clear violation of their privacy. It was also found that some Instagram accounts owned by children were set as “public” by default, instead of “private.”

The DPC regulates Facebook, Apple, Google, and other technology giants due to the location of their EU headquarters in Ireland. It has opened over a dozen investigations into Meta companies, including Facebook and WhatsApp.

Record fine from the DPC but Instagram may appeal against it

This $400M fine is the highest ever issued by the lead regulator for Meta in Europe.

“We adopted our final decision last Friday and it does contain a fine of 405 million euros,” said the spokesperson for Ireland’s Data Protection Commissioner (DPC).

A spokesperson from Meta said in a statement:

Meta spokesperson said Instagram disagrees with how the fine was calculated and is carefully reviewing the decision.