Email Which Claims to Come from Saudi Aramco Delivers Malware 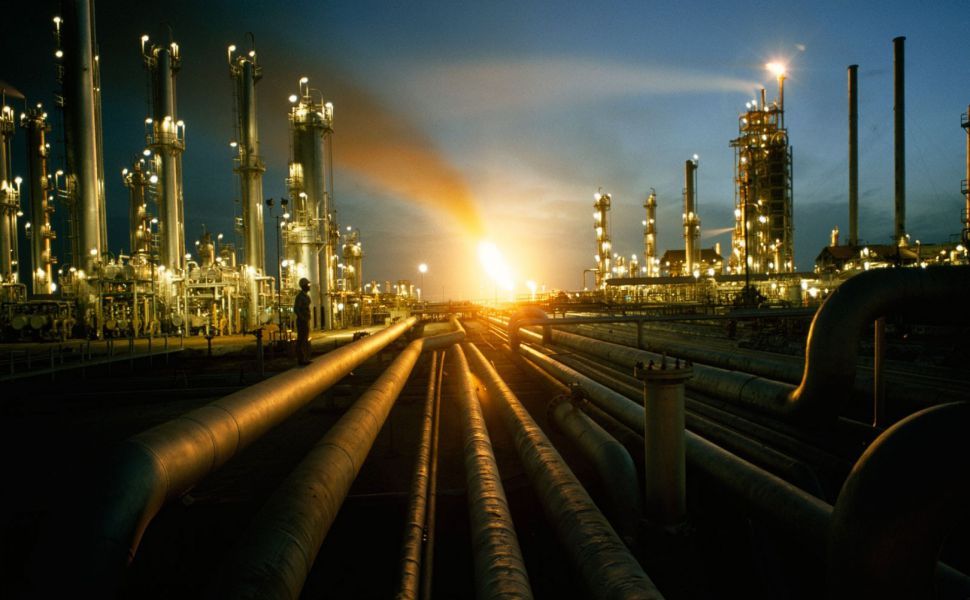 The email pretends to come from Saudi Aramco, a Saudi Arabian public petroleum and natural gas company, and one of the largest companies in the world by revenue.

Aramco went public in December 2019 with an initial public offering of $29.4 billion. This was the largest ever IPO and made Aramco the largest publicly traded company, before being overtaken by Apple in 2020.

The email urges the recipients to respond to an offer which of course, is fake. The attackers have inserted an embedded object in the Excel file which downloads a remote template that exploits a vulnerability to download and execute the FormBook malware.

The vulnerability CVE-2017-11882 is quite old and has a public exploit available.

FormBook is a well-known commercial malware, so dubbed because it has been sold “as-a-service” on hacking forums since 2016. It is designed to steal personal information from victims’ devices and manipulate their devices using control commands from a C2 server.

FormBook, which has been detected in the wild for over five years, is designed to steal personal information through the use of keyloggers and form grabbers to collect victim input along with the data of some software, such as browsers, IM, Email clients, and FTP clients.