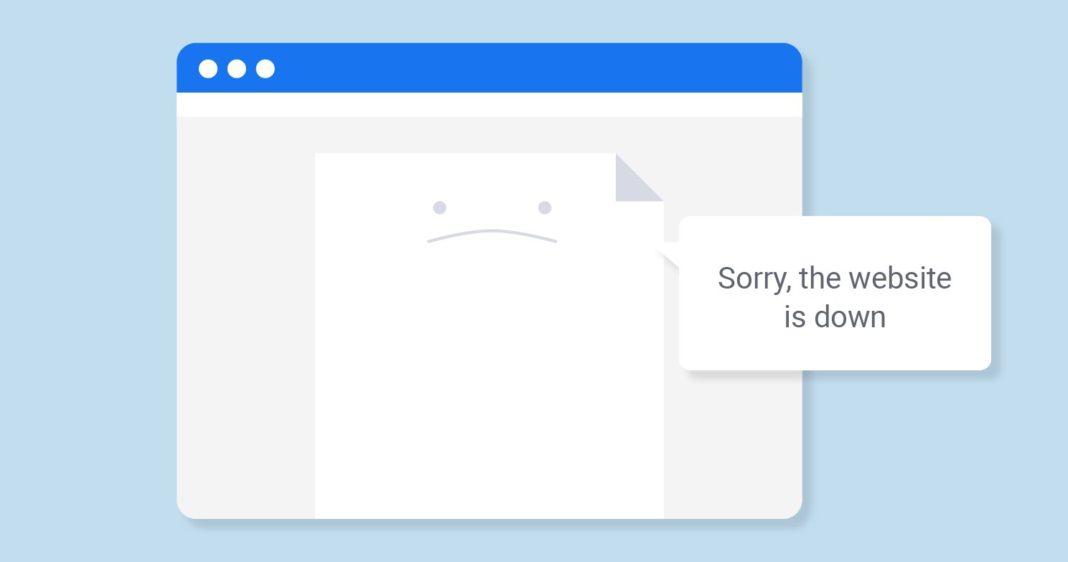 Users unable to reach sites with gov.il extension for an hour, as National Cyber Directorate reportedly declares state of emergency over incident.

Communications Minister Yoaz Hendel held an assessment with officials due to the “broad cyberattack” on government websites, a statement from his office said.

Users attempting to enter sites with gov.il extensions were unable to for at least an hour, before the sites slowly began to come back online.

NetBlocks tweeted that a “significant disruption has been registered on multiple networks supplied by Israel’s leading internet providers,” with a graph showing connectivity interruption.

An official cited by Hebrew-language media reports said the National Cyber Directorate declared a state of emergency in order to study the extent of the damage caused by the “massive” cyberattack.

According to assessments, the Israeli sites were taken down via a denial-of-service attack, which bombards websites with junk traffic to render them unreachable, though this remained unconfirmed.