Copies of “Spider-Man: No Way Home” Infected with Malware 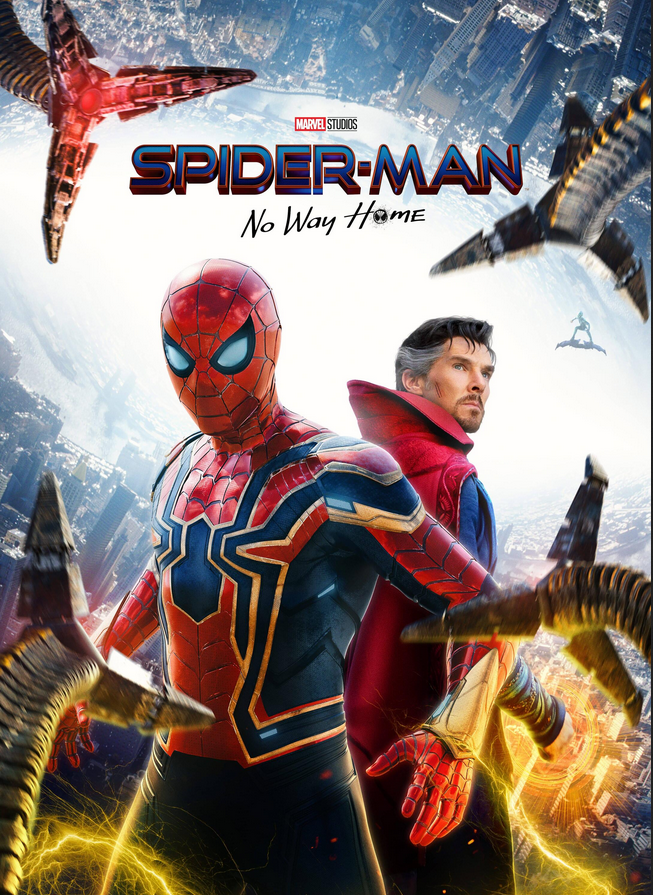 The long awaited Marvel movie “Spider-Man: No Way Home” is out. People trying to download an illegal copy are up for an unpleasant surprise.

Researchers at Reason Cybersecurity Ltd. found that the copies of the latest Spider-Man movie downloaded illegally from torrent sites include a new version of a previously known form of malware.

The malware, dubbed “Spiderman,” is described as a variant of malware that had previously been disguised as popular apps such as “Windows updater” and “Discord app.”

The malware crypto miner is capable of adding exclusions to Windows Defender. It also adds a “watchdog process” for persistence. The researchers note that at first run, the malware would kill any process that has the name of its components to make sure only one instance is running at a given moment. The crypto mining malware then executes two new processes, called Sihost64.exe and WR64.exe.

Threat actors have make it extremely common to attach crypto-miners to popular torrent file for more than a decade. Popular downloads is a perfect way for them to spread their malware fast and wide.