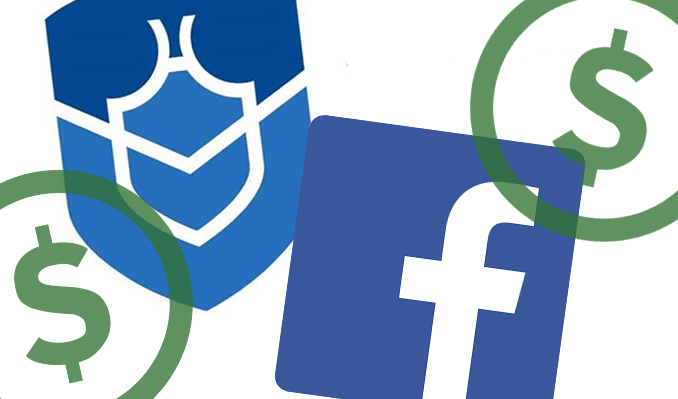 A high impact privacy bug was found in Facebook’s Android application by a young bug bounty hunter. The 19 year old hacker received a $4,500 bug bounty for an easy-to-exploit vulnerability found in the application which allowed users to reveal the identify of page administrators.

Sudip Shah discovered an insecure direct object reference (IDOR) vulnearbility which could allowe an attacker to disclose the identity of a page administrator. He is describing how he found the vulnerability in his medium post.

“While intercepting and navigating to any page’s live video section in Facebook Android, I found a vulnerable endpoint,” .

“When the page_id in a request is changed to any page_id then the page admin is disclosed in the response in the broadcaster_id parameter.”

Sudip reported the bug to Facebook security team in October 5 2021 and triaged the report on October 7. They fixed the vulnerability on October 21, and awared him with $4,500 on November 5.