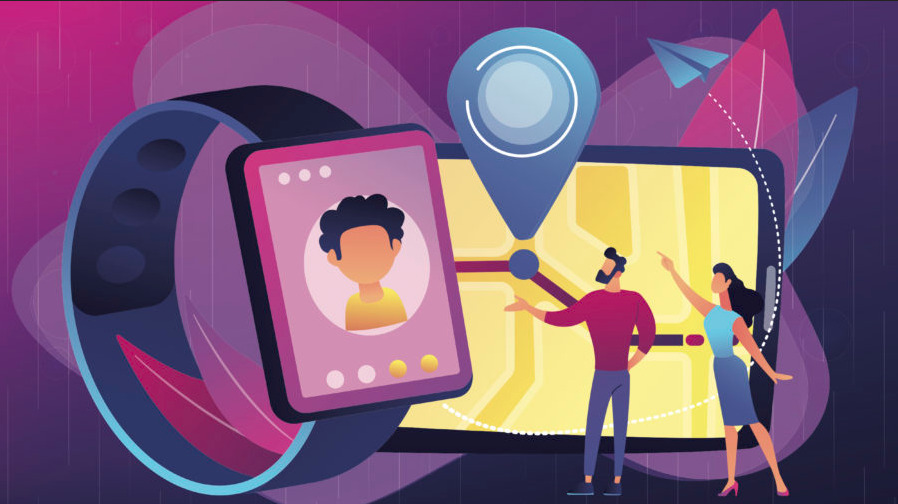 In an online survey conducted by Malwarebytes Labs, a new norm presented itself. The majority of parents participated in the survey responded that they are digitally monitoring their children.

899 parents filled the survey, most of them had children aged nine years old or older.

What Do Parents Monitor

Of the activities the parents were surveyed about, GPS is probably the easiest thing to monitor, and messaging apps the hardest.

At Which Age Do Parents Start Monitoring Their Children

According to the survey, it is very unlikely that the parents will stop digitally monitor their children before their eighteenth birthday:

At Which Age Parents Allow Children to Open Online Accounts

Most of the popular social media platforms have a minimum age limit of 13 years, but only about 30% of our respondents thought that children were old enough to open a social media account at that age or younger. While more parents thought 15-17 was a better age, the biggest cohort by far—between about 40 and 50% of all the parents surveyed, depending on the platform—thought the minimum age should be 18 or older.