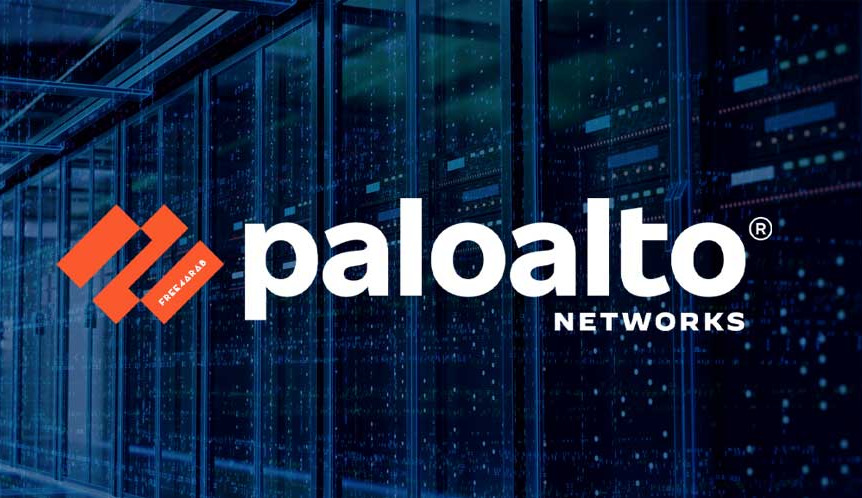 The U.S. Cybersecurity and Infrastructure Security Agency (CISA) has added a high-severity flaw impacting Palo Alto Networks PAN-OS to its Known Exploited Vulnerabilities Catalog, based on evidence of active exploitation.

What is the issue?

It refers to a URL filtering policy misconfiguration that could be exploited by an unauthenticated, remote attacker to carry out reflected and amplified TCP denial-of-service (DoS) attacks.

If exploited, this flaw would not impact the confidentiality, integrity, or availability of Palo Alto Networks products. However, the company pointed out that the resulting denial-of-service (DoS) attack may allow threat actors to hide their identity and implicate the firewall as the source of the attack.

The root cause of the issue affecting the Palo Alto Network devices is a misconfiguration in the PAN-OS URL filtering policy that allows a network-based attacker to conduct reflected and amplified TCP DoS attacks. The DoS attack would appear to originate from a Palo Alto Networks PA-Series (hardware), VM-Series (virtual), and CN-Series (container) firewall against a target chosen by the attackers.

How can an attacker exploit this?

The issue could be exploited if the firewall configuration has a URL filtering profile with one or more blocked categories assigned to a security rule with a source zone that has an external facing network interface.

How to mitigate the issue

The flaw can be mitigated by removing the URL filtering policy, the company also recommends enabling only one security feature between packet-based attack protection and flood protection on their Palo Alto.