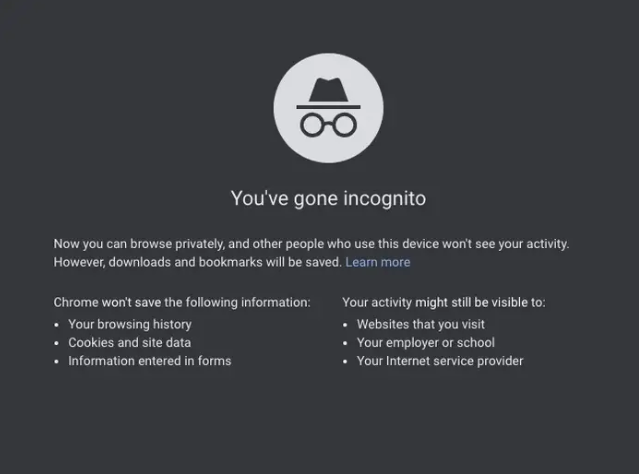 Google faces a proposed class action lawsuit that accuses the tech giant of invading people’s privacy and tracking internet use even when browsers are set to “private” mode. The suit, filed Tuesday in the US District Court for the Northern District of California, alleges that Google violates wiretapping and privacy laws by continuing to “intercept, track, and collect communications” even when people use Chrome’s incognito mode and other private web browser modes.

“Google tracks and collects consumer browsing history and other web activity data no matter what safeguards consumers undertake to protect their data privacy,” reads the complaint. The search giant surreptitiously collects data through Google Analytics, Google Ad Manager, website plug-ins and other applications, including mobile apps, according to the complaint.

The lawsuit seeks at least $5 billion from Google and its parent company, Alphabet, according to Reuters. The complaint says the proposed class may include “millions” of Google users and is looking for damages of at least $5,000 for each individual.