Fileless Malware Are NOT New But Are Still Dangerous 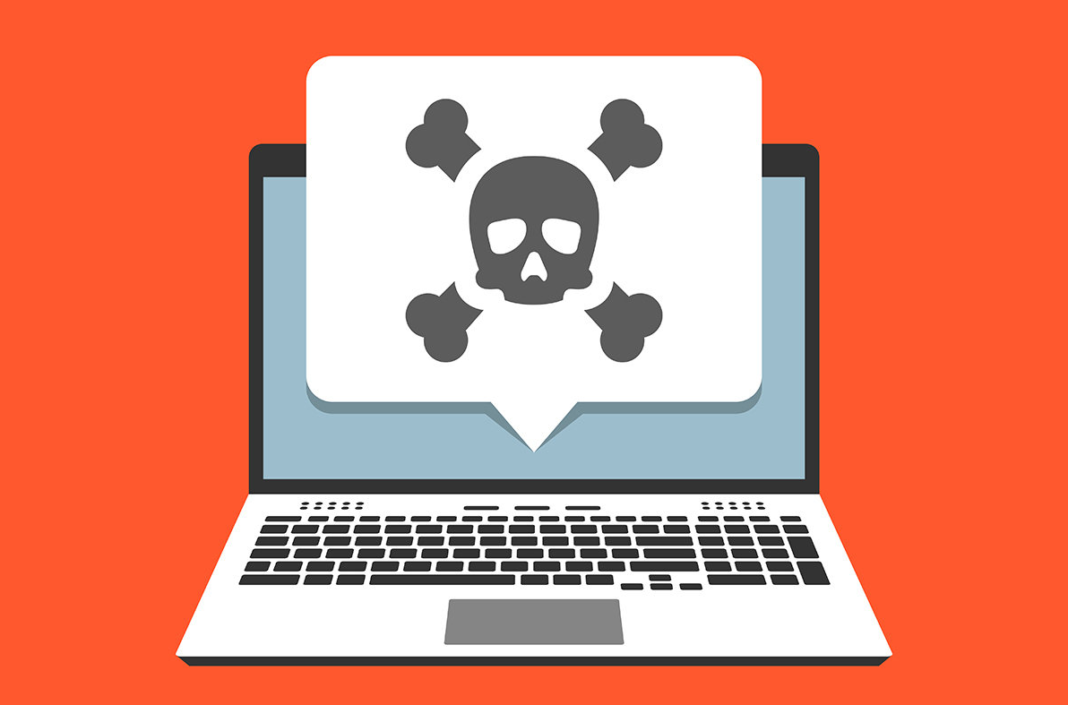 Fileless malware is an advanced threat that can use legitimate software to compromise systems to steal information, leaving no trace to perform forensic analysis to find the root cause.

Hackers utilize fileless malware by injecting malicious code, scripts, or libraries into documents and web pages. This code is referred to as LOLBins, or living-off-the-land binaries.

LOLBins utilize whitelisted, legitimate software applications that exist on the targeted device, but use them with malicious intent. Commonly abused tools include PowerShell, PsExec, or Windows Management Instrumentation (WMI).

Malicious documents with macros can be used to run Powershell and automate other actions like the download of malicious payloads or run other legitimate commands to facilitate data exfiltration.

Such attacks can utilize scripting languages which can be executed on a web page, like Javascript which is heavily used by most websites. In this case the javascript executes on page load and can be used to run powershell on the target system, initiating further actions for malicious purposes.

There are several challenges in dealing with fileless attacks with only traditional AV and Firewalls: